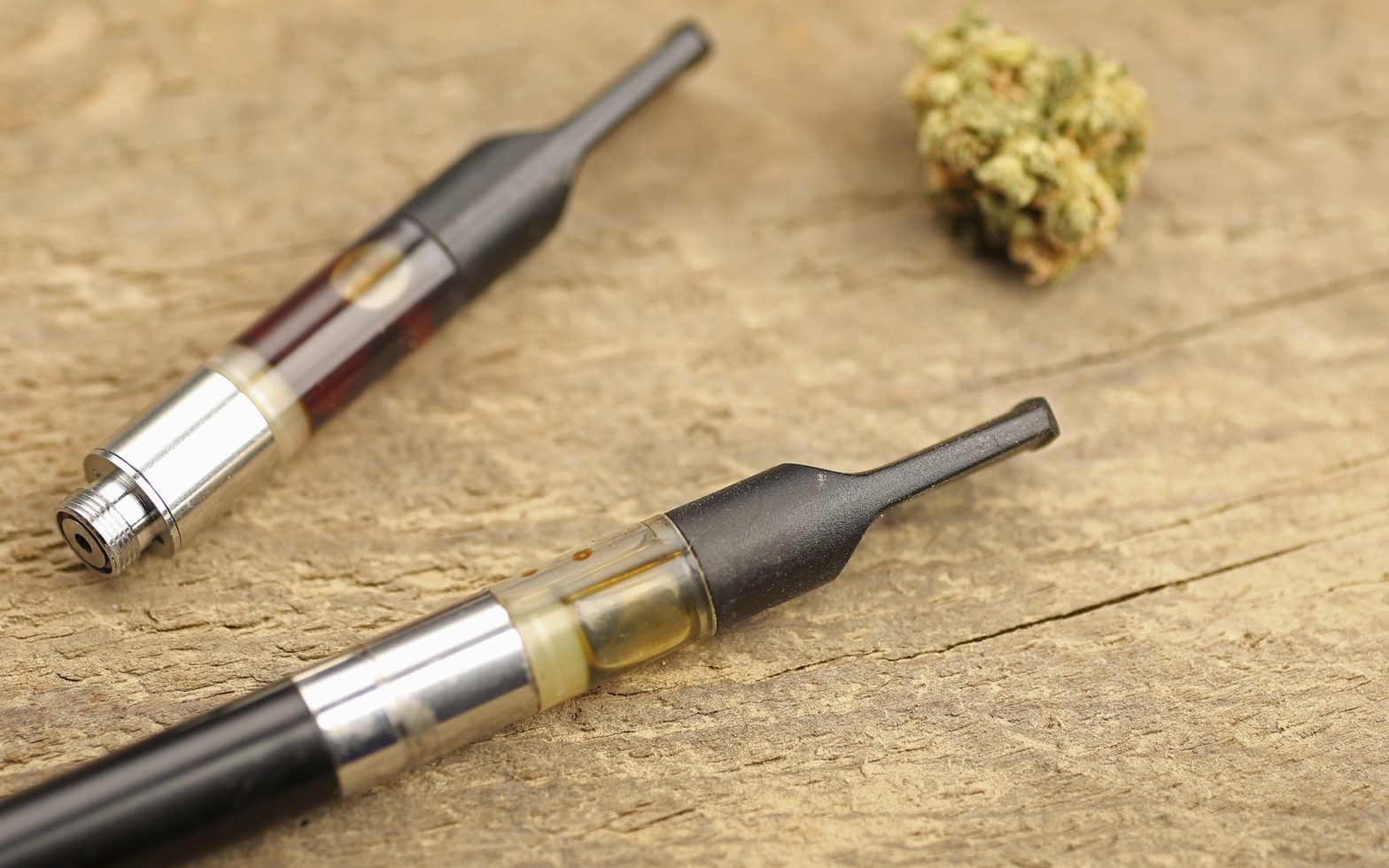 What exactly is a cannabis concentrate?

Cannabis concentrates have been known for quite a while now and have become a popular option in smoking marijuana.

This is an extremely potent THC (Tetrahydrocannabinol, an active content of Cannabis), which could range from 40-80%. It has a honey-like appearance, almost similar to butter. It also has been said that its punching power is incomparable to other forms of weed. Smoking one is five times stronger in THC content. It is pure and heavily concentrated, and could even be equivalent to smoking 20 joints of top-grade marijuana.

Cannabis concentrate comes in many forms and kinds and is referred to in various street names, such as dabs, honey oil, or budder.  It has high levels of Cannabinoids, which have drug-like effects on the body. These are THC (tetrahydrocannabinol) and CBD (cannabidiol).

Different forms of Cannabis concentrate can be used with different sorts of Vaporizers. Vaping devices are handy and can be used with discretion. However, due to its extraordinarily high THC content, it is not advisable for first-time Cannabis users.

The cannabis cartridge is heated by the vaping device, which transforms it into vapor. The heated Cannabis extract is converted into vapor as it is inhaled by the user. The longer you draw a hit, the more smoke comes out of the vape, and of course, the more cannabis you inhale, too.

The cannabis contents such as THC and CBD are quickly ingested by the body and into the bloodstream within seconds. The full impact could be experienced anywhere within 20 seconds to 30 minutes. 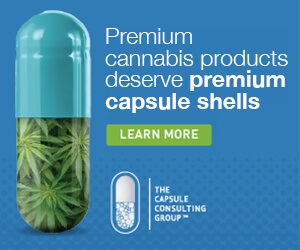